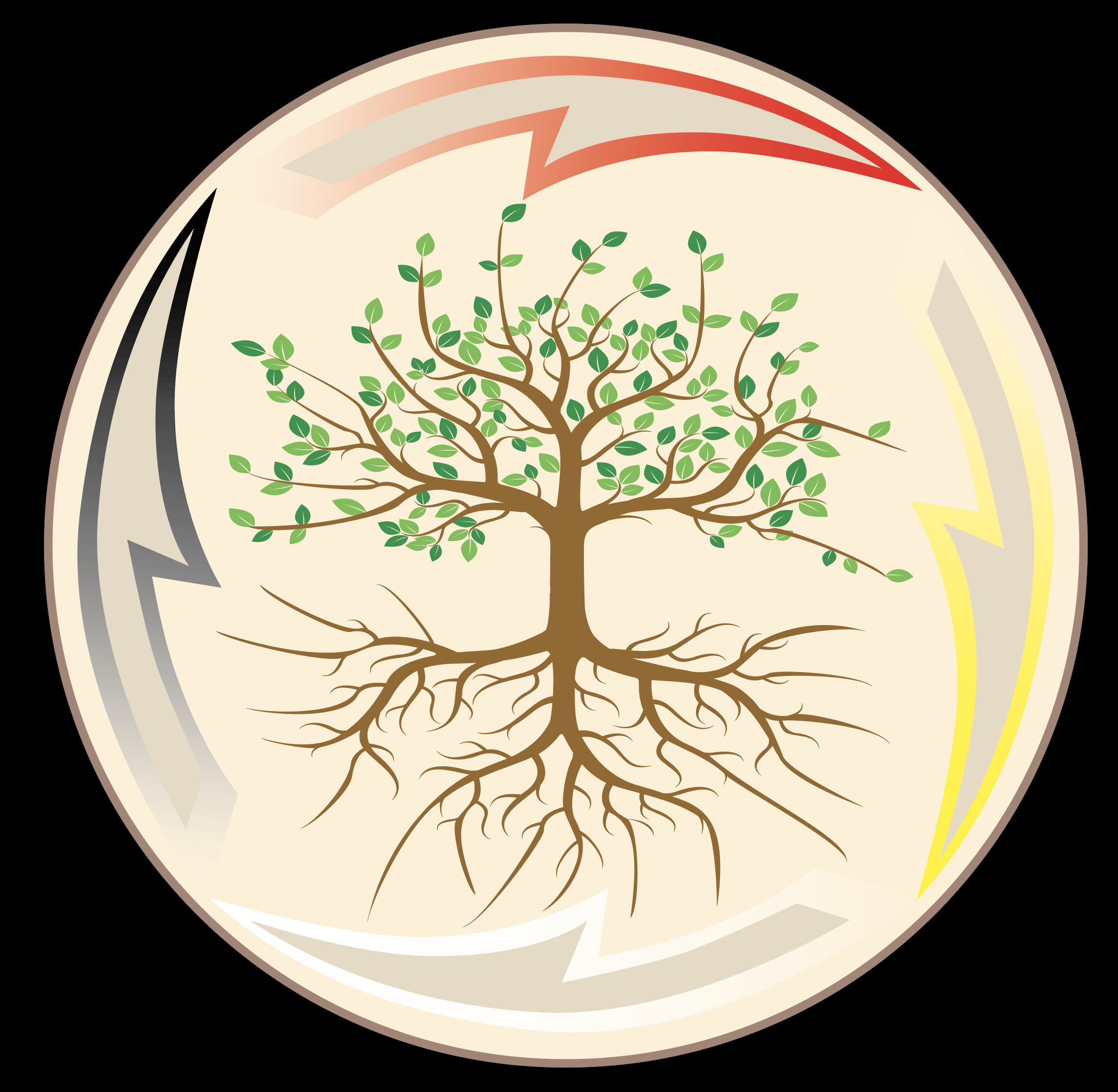 Issues: Funding  Acknowledgement of Past Crimes